On Saturday the 16th March, five green sea turtles were released from Arrawarra Headland. But, for once, the most “feel-good” aspect to
story was not the animals, but the people releasing them.

The Abdo sisters; Zaree, Khishkok, Zozik, Kurdistan and Sabeeha, are Yazidi women from Kurdistan in Iraq, who came to Australia as refugees in 2017
due to the ongoing threat of ISIS in their region. Nearly 7000 Yazidi women were enslaved by ISIS. The children were taken and forced to fight
for ISIS, whilst the men were slaughtered, leading the United Nations to declare the massacres of the Yazidi population as an act of genocide.
As a minority group, their numbers are small and the constant assaults they have suffered may well impact on the ongoing sustainability of the
population and there are still many Yazidi members unaccounted for.

The Abdo sisters come from a family of 12, the majority of which are still in Iraq, with one sister in Germany and they have no other family members
in Australia. The Coffs Harbour region has been working hard to offer refugees such as the Abdo sisters a safe and friendly alternative from their
previous traumas and as all but one of the sisters are deaf, they are enjoying learning Auslan (sign language) and have communicated that their
favourite thing about Australia is that people smile and talk to you on the street, which did not happen in Iraq.They like the beach though they
haven’t learnt to swim yet and getting into the water was a big step for them, given that a community member recently drowned in Woolgoolga.

Giving the sisters a helping hand on the weekend were the staff from Dolphin Marine Conservation Park and the newly minted “EcoGroms”, who are a group
of primary school aged children with an interest in the environment. On the agenda for the EcoGroms is everything from waste management within
schools; education programs about our rock pools; and helping out Dolphin Marine Rescue with the rehabilitation and release of sea turtles. Saturday
morning saw the merging of ages and cultures, with both the Yazidi women and the EcoGroms communicating to each other with the international sign
for “thank you” following the turtles release. 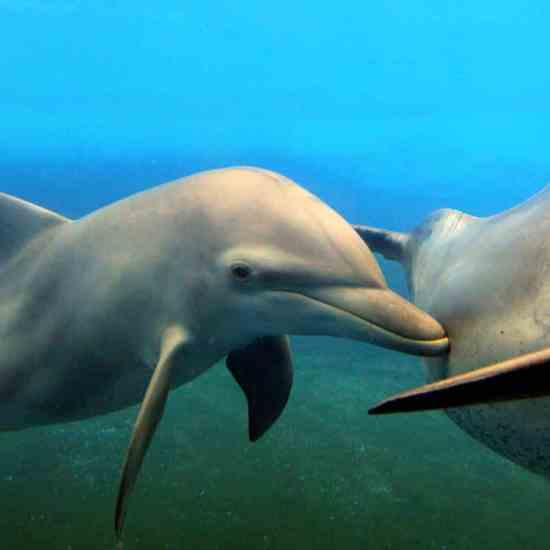 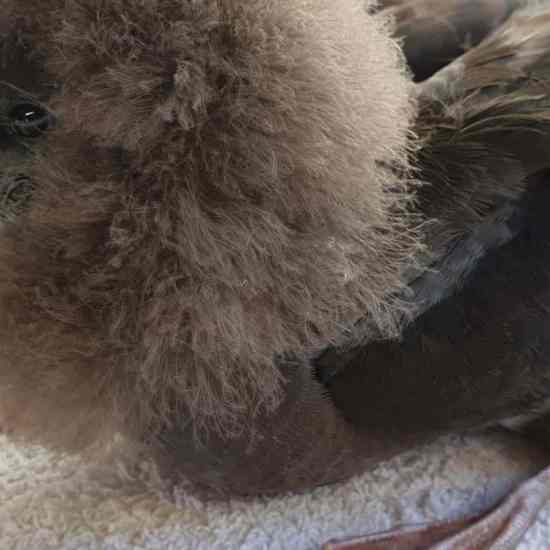