Dr Harry, in town making housecalls and filming for his spot on television’s
Better Homes and Gardens, dropped in at the Pet Porpoise Pool to meet all the animals there.

“I’ve been close to a dolphin before but I have never been able to embrace
one like that – it really was an honour and a privilege,” he said.

“Coffs Harbour is such a lovely place, I love it here – it’s a lot warmer
than down home in Tasmania I can tell you!”

While the locations of his housecalls were kept secret, Dr Harry did let on
that he was looking to relocate his Tasmanian horse stud to the Mid North
Coast.

“We’re looking at a few properties on the way home, hopefully we find
something we like,” he said.

The show featuring Coffs Coast will air on Prime, November 5. 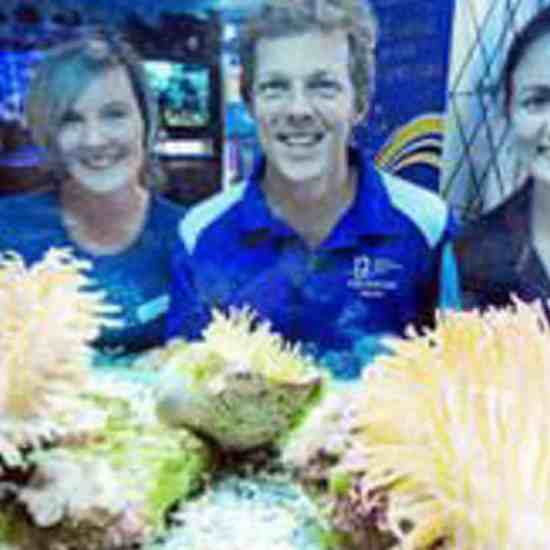