It has been another successful penguin breeding year at DMM with the penguin colony increasing with the hatching of three more chicks. One of the chicks, a female named Ruby, has already been successfully reintegrated into the exhibit which the other two, both males and yet to be named, are undergoing their final stage of hand rearing before they re-join the colony.
Little Blue Penguins are smallest of the world’s penguin species and the only penguin native to Australia. Although they are classified as non-threatened, many individual populations are threatened or endangered, particularly on the mainland, due to pressures from introduced species such as cats, dogs and foxes.
The new penguins are part of a national Little Blue Penguin breeding program managed by the Zoo and Aquarium Association in the near future these penguins will probably be moved to another facility in Australia to continue to support this program.
Click on the link below for NBN News story starring our little friends 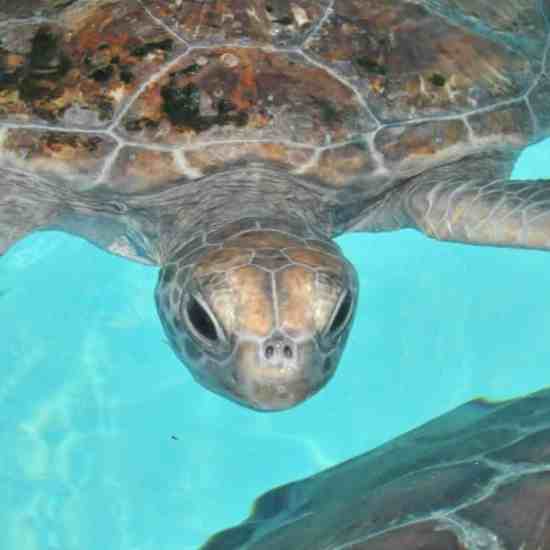 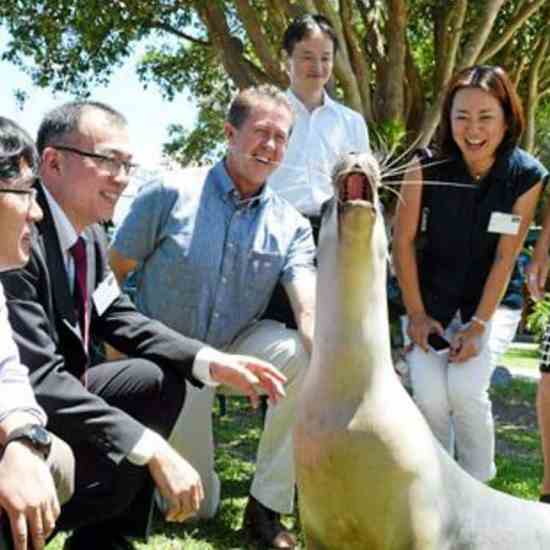