ALICE Jackson may be a long way from the sheep farm in England she called home as a child, but she is close to fulfilling a childhood dream.

The 23-year old is in her fifth year at University of Queensland studying veterinary science.

“I grew up on a farm, where we had sheep, cows, dogs, cats, rabbits you name it, and was always fascinated when vets would come to check the animals,”
Alice said.

For the first four years of her degree Alice hit the books hard, now in her final year, she is spending more time away from the study desk gaining
practical experience.

“I’ve been rotating between small and large animal vet practices getting as much experience as I can.”

In a change from examining cats, dogs, horses and birds, Alice has just spent two weeks as an intern at Dolphin Marine Magic working under the guidance
of Dr Duan March.

DMM’s intern and volunteer programs are popular, vacancies are booked a year and a half in advance. The program attracts students from local schools
and universities, as well as national and international students.

“What an amazing experience, there’s always something happening here and I’ve been really impressed with all the on-going projects.

“Earlier this week we attended a conference about animal rehabilitation, yesterday we went out on a rescue call then later prepared pod-casts for local
schools as part of their science learning.

“There is just so much going on behind the scenes. Being involved in DMM’s current research projects, practising triage with rescued animals, as well
as taking bloods and swabs to assist with diagnosis, has been such a valuable learning environment.

Alice has also been face to face with animals you don’t normally meet in a waiting room at a suburban vet practice.

“I’ve had my first encounters with snakes and learned basic handling techniques and the sea turtles have been quite co-operative, I haven’t had any
nips yet.

“We did some vaccinating with the sea lions this week. I had never even touched a sea lion before and was surprised how they felt, not as “blubbery”
as I expected.”

After this week Alice leaves DMM and is off on her next learning adventure.

“I will be spending some time being part of a conservation project in South Africa. I don’t know where I will end up, but I do know I have chosen the
best career in the world.”

Story & image courtesy of the Coffs Coast Advocate 20th May 2017 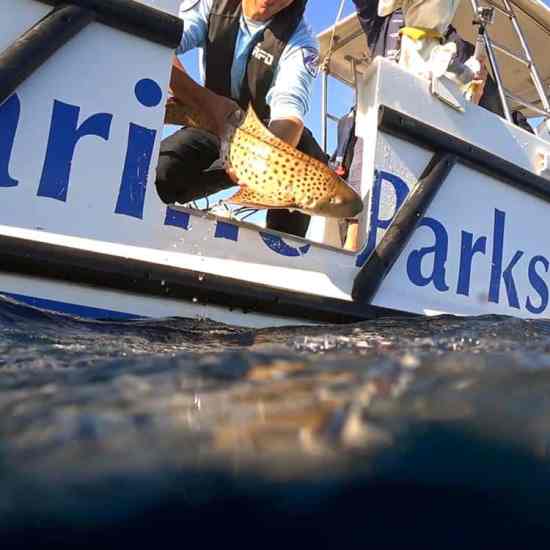 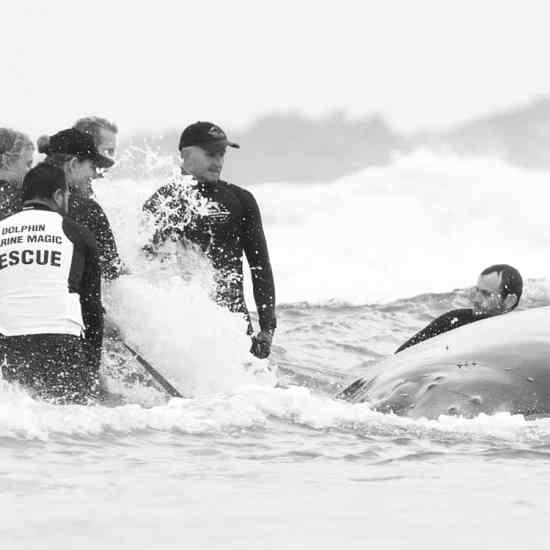