THE discovery of an emaciated turtle stranded on Woolgoolga Beach has shone a spotlight on the uncertainties faced as local rescues of sick marine
animals continue to rise.

The green sea turtle foundby locals washed ashore at Woolgoolga Main Beach was taken to Dolphin Marine Magic in a dangerously poor condition, dehydrated
and covered in barnacles. Dolphin Marine Magic vet Dr Duan March said the turtle initially wasn’t expected to survive.“The turtle is alive, which
is good,” he said.“When it first came in we thought it wouldn’t make it over the night, but it’s slowly getting better and slowly hydrating itself
again in the fresh water.”

With about three to four months of care and rehabilitation ahead for the turtle, Dr March said the number of turtles needing help was on a worrying
upward trend for reasons unknown. He added that while the zoological park usually experienced an influx of sick marine life in summer, numbers
were on the rise throughout the year.

“We do see a spike in summer, but we see these critters all year around for the same problem and we don’t have answers for it yet.

“We don’t know whether or not it’s pollution causing the increase.“But I can say the amount of sick turtles we’re seeing is increasing,” he said.

Sea turtles can become sick for many reasons, from ingestion and entanglement of marine debris to oil spills. 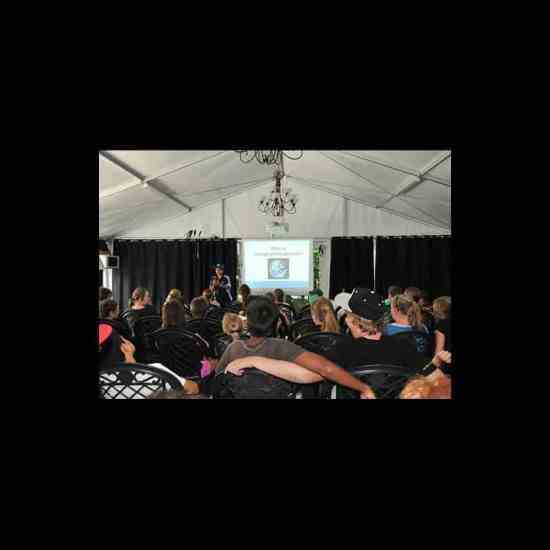 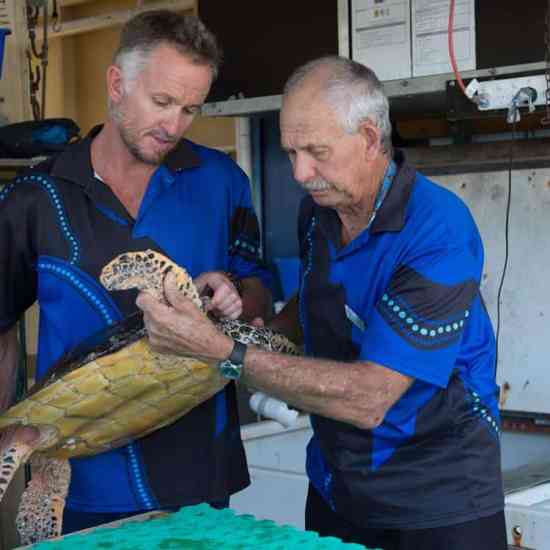