Turtle release gets students out of their shell

TWO sick and injured green turtles were released back into the ocean, helping teach local high school students about native animals and the environment.

Dolphin Marine Magic’s vet Dr Duan March said the two marine reptiles, thought to be 15-years-old, had been in care for the past three to four months.

One of the turtles had been hit by a boat and had visible gashes to its shell while the other presented sick with a “non-specific syndrome”.

Dr March said turtles fell ill with this metabolic syndrome when returning to urban areas but the cause was unknown.

“There’s no clear culprit there, but there’s something missing,” he said.

Dr March said DMM had formed a partnership with the school, teaching students about the local environment and animals.

Coffs Harbour High’s head of science Travis Mackay said the CSIRO initiative was hands on, with students expected to dissect animals and study stool
samples to determine why the animals got sick.

“It’s that hands on learning that stays with them,” Mr Mackay said.

“It’s popular, the kids want to learn about their local environment.”

He said the high school had eight marine science classes. 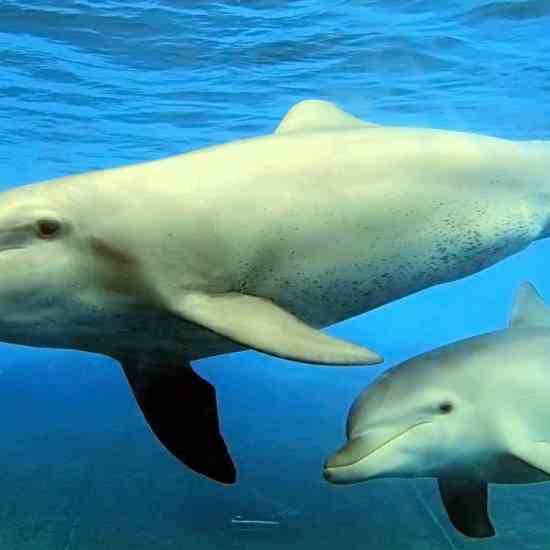