Tiny turtles come out of shells

A RE-DESIGN of the Pet Porpoise Pool’s turtle exhibit has produced some
unexpected results.
Pool staff were surprised to find three healthy and active baby freshwater
turtles in the enclosure last week.

This is the first time the pool has bred rare Emydura turtles and the
surprise has been put down to increased pool depth and the provision of nesting
material.
The marine park’s veterinarian, Duan March, said the turtles mate in deep
water and the design alterations catered for ideal mating conditions.

“It was a surprise to all of us because externally the turtles look no
different when they are pregnant and they didn’t nest,” Mr March said.

“When we found them, they were climbing the perspex looking to move away from
their place of birth.
“We were so happy with the surprise and they are testament that the
re-designed enclosure has improved their welfare and is good for them.”

The genus Emydura (Family Chelidae) is a group of short-necked turtle species
inhabiting rivers, streams, billabongs and lagoons in eastern and northern
Australia and southern New Guinea.
The Bellinger River’s Emydura population is among the rarest in
Australia.
The turtles are opportunistic omnivores eating algae, carrion, molluscs,
crustaceans and vegetable matter such as fruits and water plants.

Adult females weighing up to 4kg dig nests in stream banks from October to
late December and can produce up to three clutches of up to 25 eggs.
Incubation takes between 66 and 85 days.
When the turtles hatch, their shell is about 3cm long.

A seal of approval for recycling 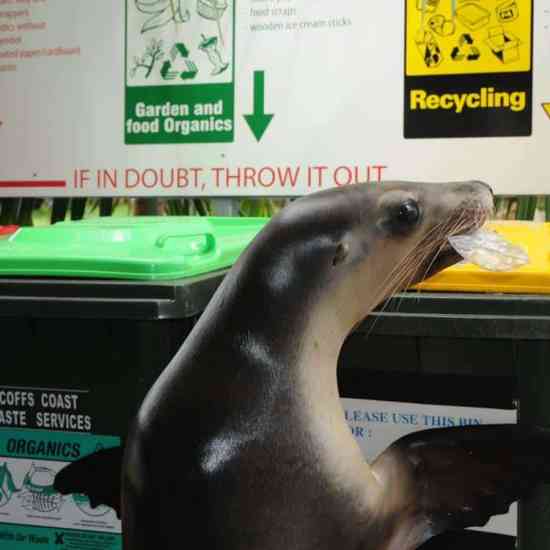