This heartwarming event was witnessed by a huge support from members of the public & news crews as we returned the 5 Green Sea Turtles to their
marine homes.

Each of them were brought to us many months ago suffering various degrees of ‘the floaties’. They were covered in growths and very unwell. However,
after receiving plenty of expert TLC from our dedicated team at Dolphin Marine Conservation Park and Dolphin Marine Rescue they were ready to return
to the ocean.

We had such great feedback about us sharing our experience first hand the joy of marine wildlife rescue, rehabilitation and release, and inspiring
the next generation of marine conservationists.  #turtlerelease#marineconservation
#marinewildlife — in Coffs Harbour, New South Wales 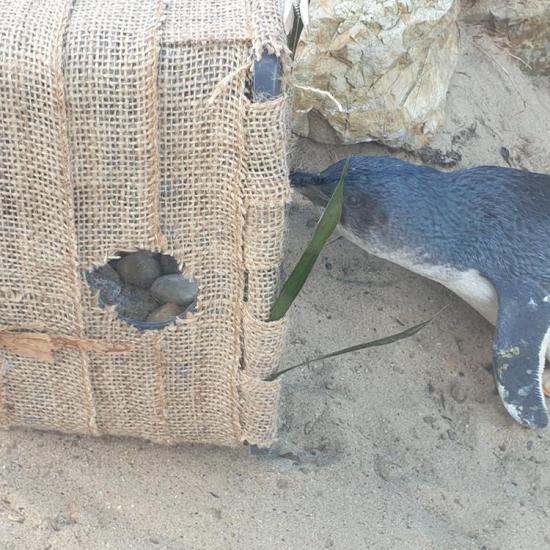 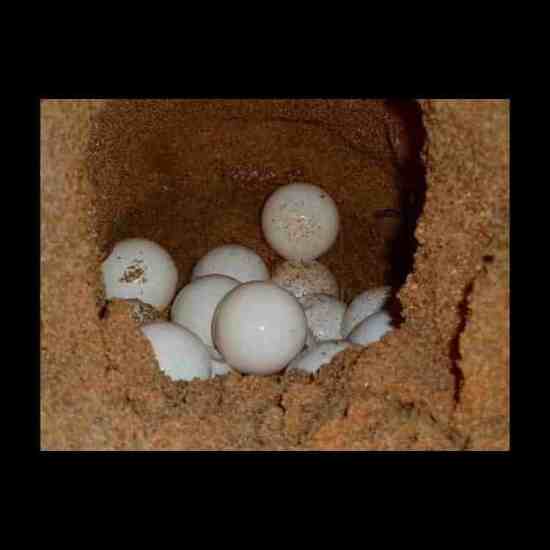