Wild weather brings unprecedented number of seals to the Coffs Coast.
Staff from Dolphin Marine Magic (DMM) have been kept busy over the last few weeks dealing with a large influx of Long Nosed Fur Seals right along the Coffs Coast following the recent extreme weather. DMM staff having been involved in the monitoring of seals as far south as Nambucca Heads and as far north as Ballina, including monitoring a number of seals around the Coffs Harbour Jetty and marina areas. One of the seals in the marina, named “Skip” by DMM staff, was rescued last week and brought into the park for rehabilitation after his body condition and behaviour deteriorated. DMM veterinarian, Dr Duan March said “The situation around Coffs is similar to what we are seeing right up and down the east Australian Coast following the extreme weather we experienced a few weeks ago. It’s not unusual to see young Long Nosed Fur Seals around here during the cooler months however the number of animals this year is unprecedented.” “Most of the time these animals just need to rest and recover their strength onshore before they return to the ocean however in some cases, such as little Skip, the animals do require human assistance and a period of rehabilitation before they are ready to released. Sometimes it can be hard to tell what a seal needs which is why it is important to call an expert such as DMM for an assessment of each individual animal.” March concluded, “Even though these seals look small, they have the potential to become aggressive and may give a nasty bite. Members of public should always remain at least 30m away from a seal on the land and should keep children and pets under control anywhere where there are seals present.”
Skip will spend about a month at DMM before he is released back into the ocean and DMM staff are hoping equip him with a radio transmitter upon his release which will help gather data on the movement of these seals, increasing our knowledge of these stranding events. The monitoring and rescue and rehabilitation of these seals is just part of the ongoing rescue and conservation work that DMM carries out, spending on average over $100, 000 annually on conservation matters across the Coffs Coast.
Anyone concerned about a seal on the beach or any other marine mammal should contact DMM on (02) 6659 1900 or the NSW National Parks and Wildlife Service or ORRCA 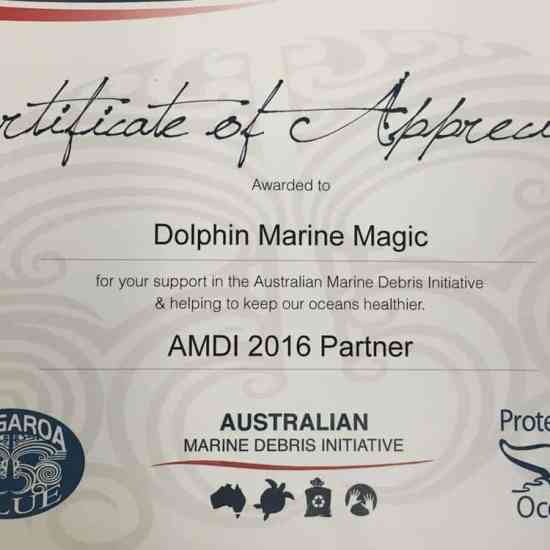 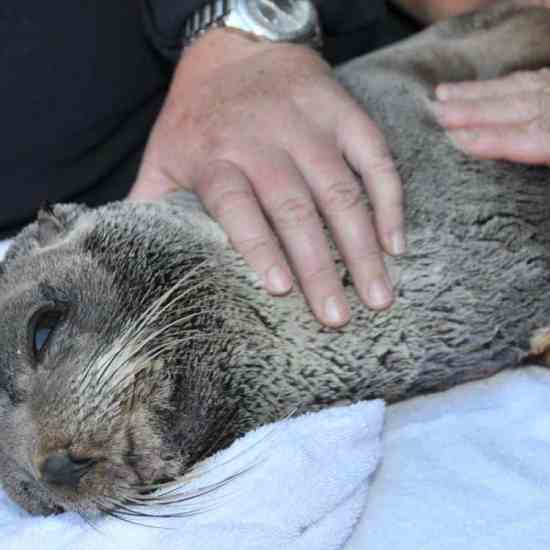