Students from Coffs Harbour’s Jetty
High School are helping to save endangered marine life through the “Scientists
In Schools” program which unites professionals from scientific careers with school
students.
Dolphin Marine Magic veterinarian, Dr
Duan March, has been working with Jetty High students for the last two and half
years, educating the students about common diseases affect marine turtles on
the east coast of Australia. This learning has involved hands on participation
in Dolphin Marine Magic’s marine wildlife hospital where the students have
assisted in the care and treatment of sick and injured sea turtles. The program
has also involved the students in post mortem examinations of turtles and the
testing biological samples collected from animals within the hospital. Today (3/5/16) the students had the
opportunity to see a successful outcome from their efforts when they were able
release “Stewie”, an endangered Green Sea Turtle who was rescued earlier this
year and whom the students have helped to care for. After months of care Stewie
was released back into the ocean on Tuesday morning by Jetty High students
under the supervision of Dolphin Marine Magic staff and Dr March.
For NBN news coverage please click on the link below:
http://www.nbnnews.com.au/2016/05/03/stewie-the-turtle-nurtured-back-to-health/ 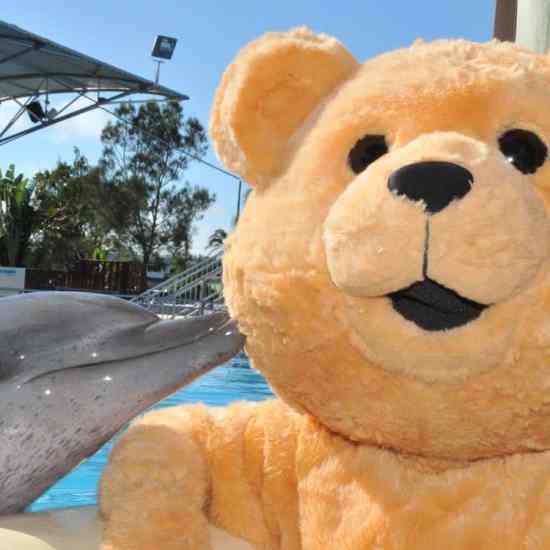 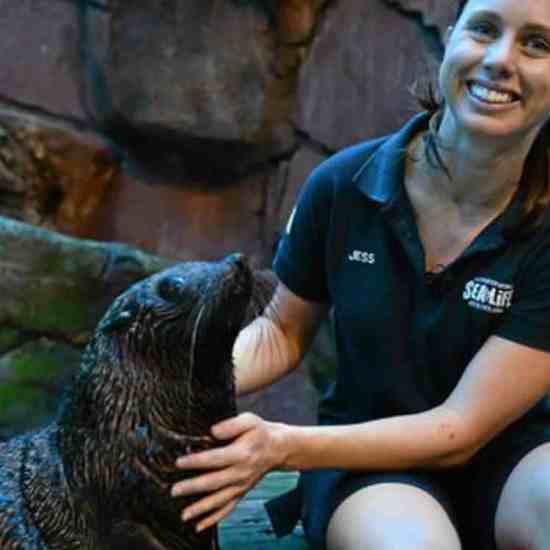