On Thursday 2nd August, Dolphin Marine Magic received a call from a concerned fisherman who had found an injured seal stranded at Station Creek
which is a beach located approx. 50mins north of Coffs Harbour.

On arrival we found that the seal was in fact a leopard seal and it had a sting ray barb in its lower jaw.

We assisted in the removal of the barb and the seal was left to rest and catch the next high tide out to sea. National parks will be monitoring
the seal if it does decide to remain resting and recuperating on the beach.

Leopard Seals are a large Antarctic species and really aren’t meant to be in this part of the world. It has happened before but is far from Common.
Law states that it cannot be taken in to human care for any reason.

This is a potentially very dangerous animal and should not be approached by members of the public. “ Bear with a sore head.” 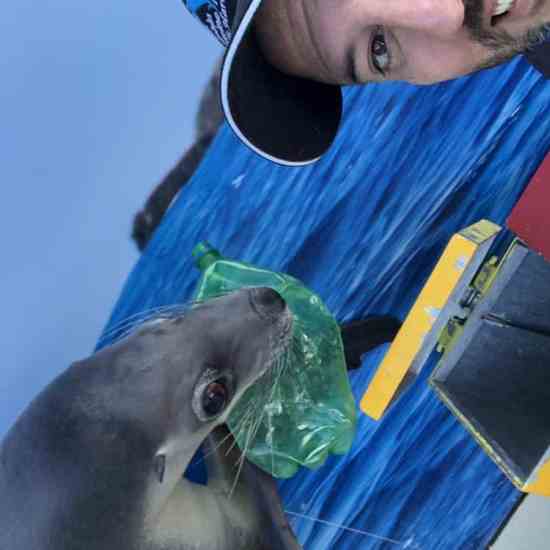 What is #EDADMM all about? 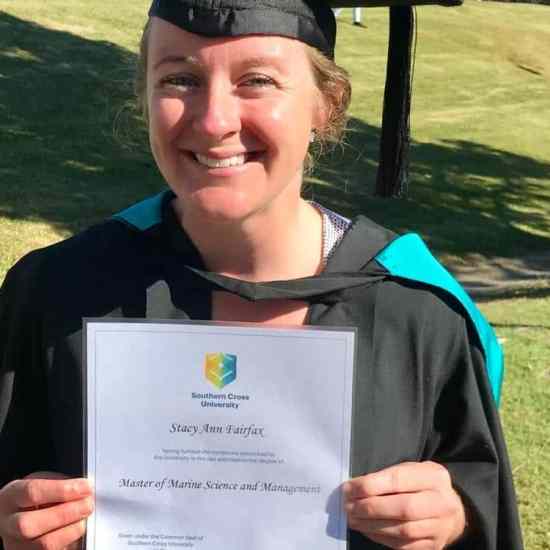