Six Green Turtles have been given a second chance at life after being released back into the wild by staff from Dolphin Marine Magic (DMM) and the NSW National Parks and Wildlife Service (NPWS).

The turtles are the first to be released from a large group of turtles that were rescued and brought to DMM for rehabilitation in November, with more turtles from this group due to be released later this month.

DMM Veterinarian, Dr. Duan March, said “DMM received an influx of turtles at the end of last year with more than 20 turtles rescued in November alone. Many of these turtles were suffering from Floating Syndrome. After several weeks of rehabilitation and care these turtles have now recovered their swimming and diving abilities and a ready for life back in the sea”.

Following Dr. March’s assessment of their health, the turtles were transported to Split Solitary Island and released into the marine park last Friday.

This is part of the ongoing rescue, research and rehabilitation work which Dolphin Marine Magic provides to our region. 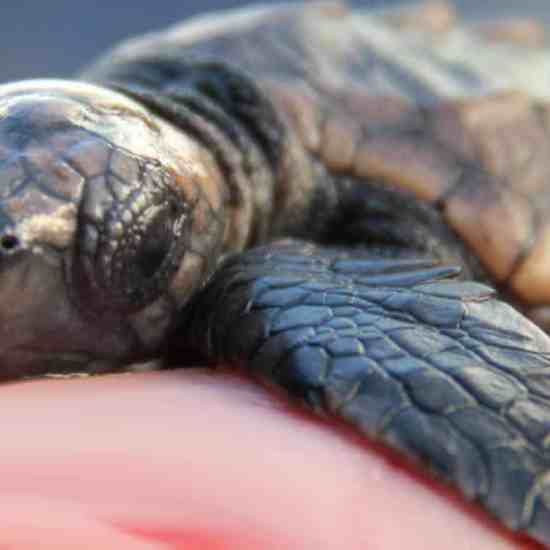