A FUR seal rescued from Nambucca in September is making great progress. Moana was found malnourished and suffering an eye injury which left her with limited vision and sensitive to UV light, believed to be caused by a dog attack.The now 18-month-old seal pup was initially cared for at Dolphin Marine Magic before making her debut at Queensland aqaurium Sea Life Mooloolaba earlier this year.She’s since more than doubled her weight and impressed trainers with her new skills.Sea Life Mooloolaba’s mammals manager Jess Heading said Moana’s daily diet of 2kg of fish also gave her plenty of fuel to focus on learning important animal husbandry behaviours.“When she joined us she was only 7kg, and although she is still our smallest seal, she has now more than doubled her weight to 16kg, so we are very pleased to see her looking healthy,” Ms Heading said.“She has been eating really well and has a great little appetite for her size, and while most of our other seals love mullet, Moana has shown a definite preference for her favourite foods of squid and yellowtail.”And proving love is blind, Moana has also sealed a special friendship with Nelson, Sea Life Mooloolaba’s young Sub Antarctic fur seal who is also visually impaired.
Story courtesy of Coffs Coast Advocate http://www.coffscoastadvocate.com.au/news/rescued-seal-making-progress-at-new-home/3027702/ 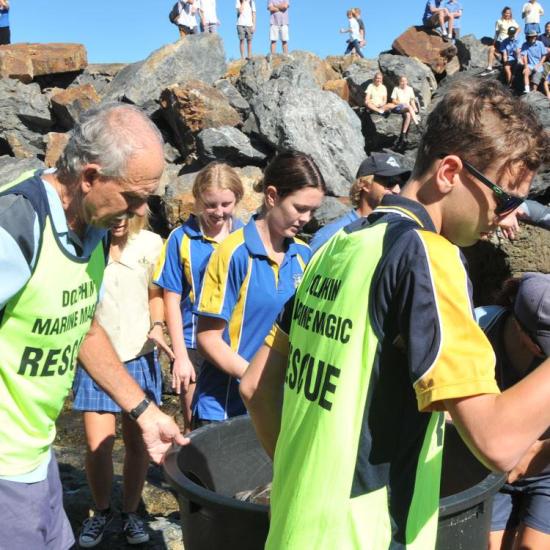 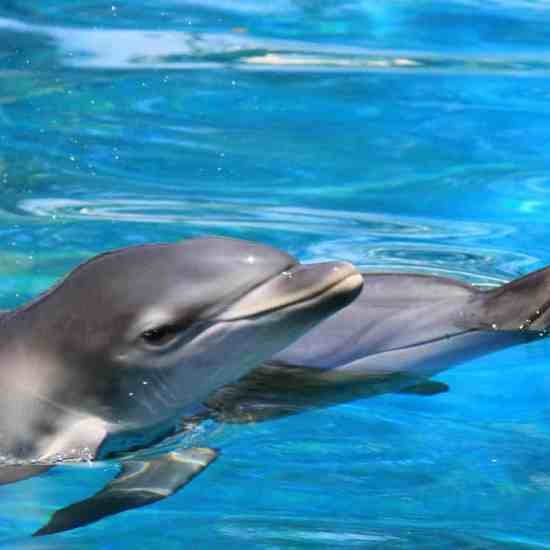