Since we launched in 1971, we’ve always placed a large emphasis on rehabilitation. We’re passionate about marine life, and with the growing rate of ocean plastics & pollution- we’ve only seen an increase in the number of marine animals in need of help.

Our passion has led our team to set up a charity called Dolphin Marine Rescue Animal Rehab Trust (DMRART) which is developing plans to build a specialised marine and native wildlife triage hospital in the near future.

From fishing hooks stuck in throats, fishing wire in bellies, and injuries caused by human interaction such as boats, our team of marine biologists have worked tirelessly to rehabilitate and release hundreds of animals such as dolphins, seals, turtles, and seabirds. Our rehabilitation efforts at Dolphin Marine Conservation Park truly give these animals a second chance at life. 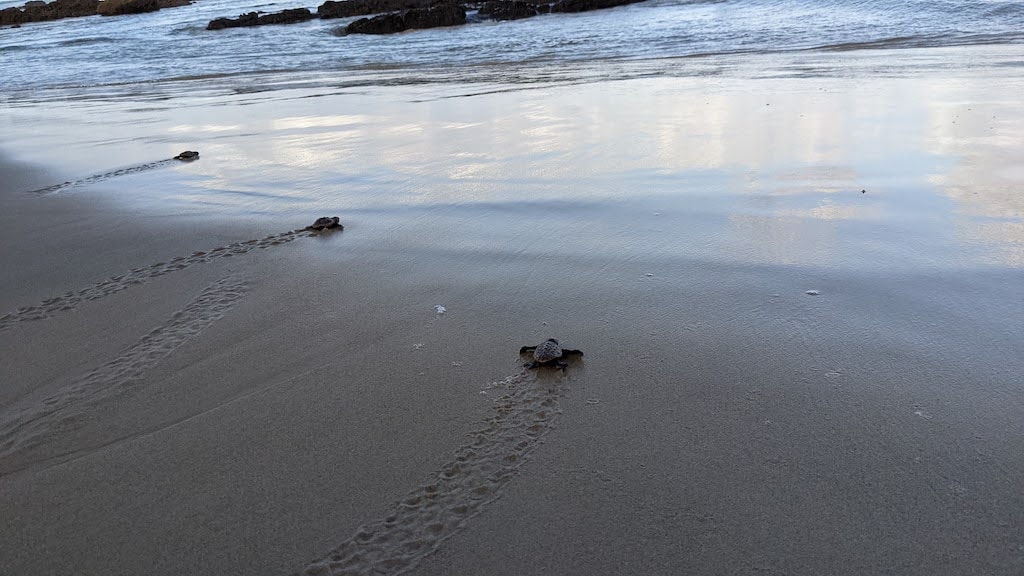 All animal rehabilitation services at Dolphin Marine Conservation Park are the Park's own cost, with no external financial support.

Only facility in NSW licenced by NSW Nationals and Wildlife Service to rescue and rehabilitate whales and dolphins on site, and one of two to rehabilitate seals on site.

We work with WIRES and ORRCA Inc. to assist in marine animal emergencies.