Simultaneous, about three kilometres away another member of the public found a Pygmy Sperm whale calf on Boambee Beach.  The baby was driven to the location of is believed to be mother and reunited.

Dolphin Marine Magic Veterinarian Dr Duan March and local Veterinarian Dr Vicky McClure were called to the scene. After assessing the whales with National Parks and Wildlife Services it was decided the mother was too weak to survive and the calf too young to survive on its own.  The decision was made to euthanize both animals.

Aaron Tolley, Dolphin Marine Magic’s Life Sciences Manager attending the scene said “There is a strong likelihood that the rough seas separated the mother from her very young calf which led to this unfortunate incident.  I would publicly like to thank the members of the public for alerting us to the situation, and their assistance with the Dolphin Marine Magic team in this rescue attempt.”

Dr Duan March will undertake a post mortem examination of both animals to determine if there were other underlying issues that may have contributed to the stranding.

This is part of the ongoing rescue, research and rehabilitation work which Dolphin Marine Magic provides for our region. 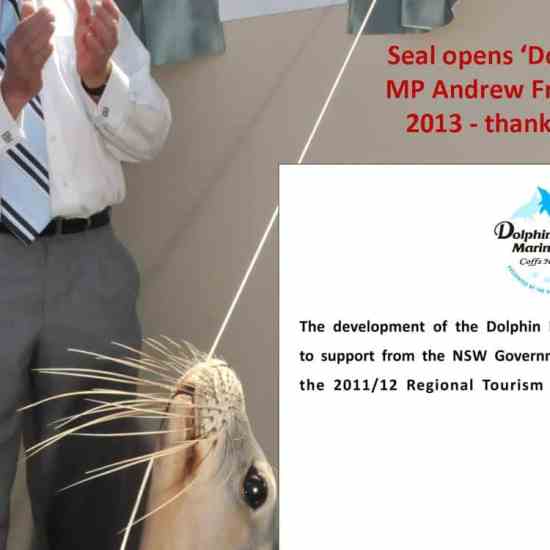