THE Pet Porpoise Pool is known to locals and tourists for its fun and
entertaining shows, interaction with animals and providing a magical close
encounter experience for all guests to the park.
But the Pet Porpoise Pool continues to be a leader in rescue and
rehabilitation of marine animals, especially green sea turtles.
Right now, there are five green sea turtles in rehabilitation at the pool,
all of which are ready for release back into the ocean.
“One of the biggest issues facing these sea turtles is a symptom called
‘floating syndrome’, in which they have a problem with buoyancy,” Pet Porpoise
Pool resident veterinarian Duan March said.
It inhibits the animal’s ability to dive and forage for food, so they become
emaciated and exposed to the elements – human and otherwise, he said.
“Often they will starve, and they can be struck by boats because they can not
dive, or they are washed around by waves onto rocks and beaches.
“On average we treat around 35 sea turtles a year, and successfully release
60 per cent of those back to the ocean. The others were either too sick to
return to sea, had injuries so bad we had to euthanize them or, they died due to
their condition.”
What can the general public do to help? Most turtles wash up on the beaches
so if you see one, please contact the National Parks and Wildlife on phone 6652
0900.
Another danger to turtles is plastic bags. Turtles cannot tell the difference
between jellyfish and plastic and swallowing a bag can lead to death.
The Pet Porpoise Pool celebrates its 40th birthday this year. It originally
opened as a rescue and rehabilitation facility and since then has continued to
win awards and recognition for its work with the animals as well as community
and for its tourism.
The Pet Porpoise Pool is open daily from 9am to 4pm, with Marine Magic
presentations at 10am and 1pm (as well as 4pm during NSW school holidays).
Contact the Pet Porpoise Pool on 6659 1900 for info. 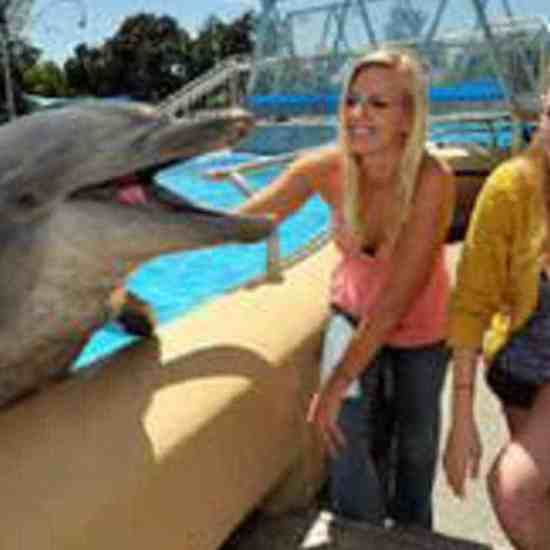 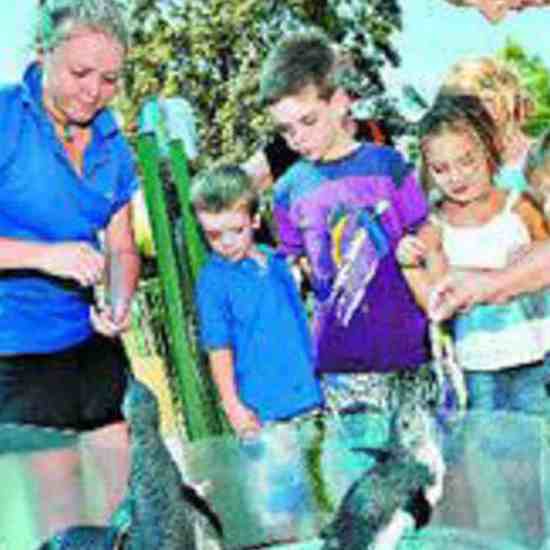