TODAY is World Turtle Day – a special day for everyone to recognise the
everyday plight of our slow-moving friends in a shell.
And the Pet Porpoise Pool is
doing just that, setting up to release four green sea turtles that have been
rehabilitated over past months.
As soon as weather premits, the four
healthy turtles will be released back into the big blue. But they are the lucky
ones.
National Parks and Wildlife Services Clarence Coast area
manager, Andrew Lugg, said the Clarence Coast region sees anywhere between 20
and 30 turtles discovered injured or sick along the coast each
year.
Around 50 per cent of those are rehabilitated and released back
into the wild.
“The majority of turtles we find have a bacterial disease,
but we do find them after they have ingested netting, fishing line and hook, and
occasionally with propellor wounds,” Mr Lugg said.
He said that if you
see a turtle ashore, you should report it.
“Turtles only come to the
beach for nesting or if they aren’t well – and it’s pretty obvious when they’re
nesting,” Mr Lagg said.
“So if you see a turtle on the beach, report it
to National Parks, we can assess it and perhaps bring it for rehabilitation.”

Two awards worthy of our region 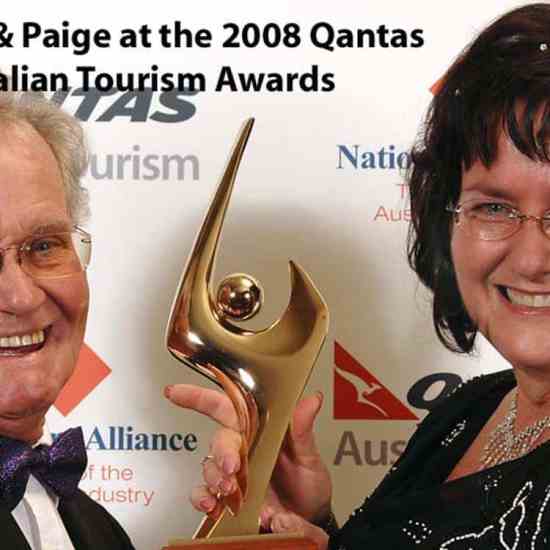