WHAT started as a tragic story about a gorgeous fur seal blinded by a fishing
hook has ended in that same animal becoming a star.

One of the Pet Porpoise Pool’s favourite residents, Pearl, is set to shine on
the small screen early in the new year.

As revealed on the Advocate’s website on Monday afternoon, Bondi Vet star Dr
Lisa Chimes and the film crew paid a visit to the Pet Porpoise Pool on Sunday to
check up on the special little lady and film her for a segment in the new season
of the program.

Back in September, Pearl received eye surgery by leading ophthalmologist
Carmen Colitz and Kelly Caruso, who assisted in the operation and will feature
in the show.

It has been a slow and steady recovery for Pearl during the past three months
but the operation has assisted in improving her quality of vision and has seen
her re-introduced into interactions at the park.

The Pet Porpoise Pool and the full story of Pearl the New Zealand fur seal
will go to air in February. 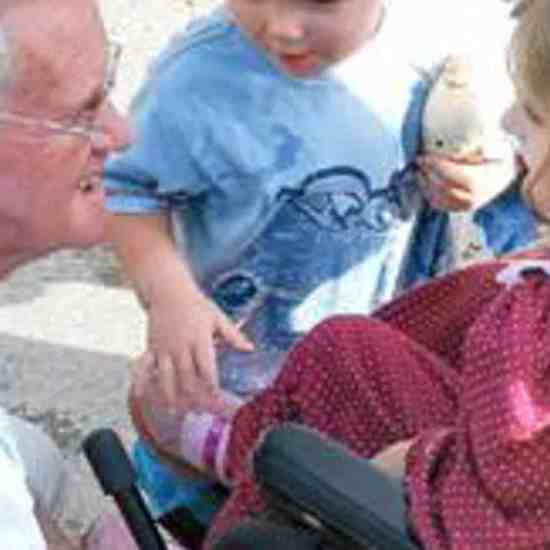 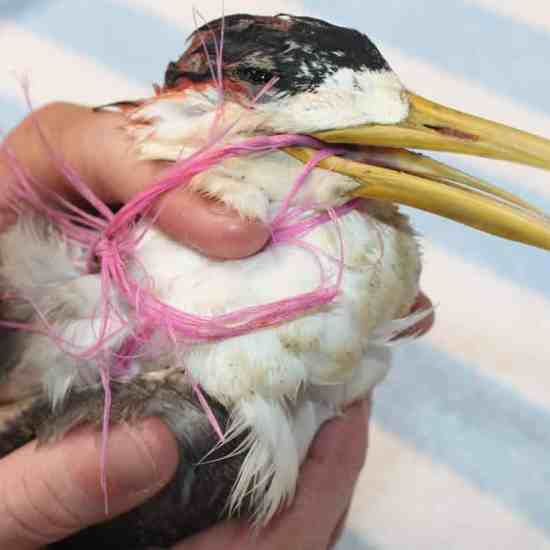