In late March 2018 a family holidaying in South West Rocks came across a Loggerhead Turtle hatchling in poor condition & took it to Crescent Head
Veterinary Hospital. There it was cared for overnight by Veterinarian Heather, and her daughter named the turtle “Seabreeze”

Suffering multiple bite wounds and low chance of survival on its own it was moved to the marine specialist team at Dolphin Marine Magic, Coffs Harbour.

Loggerhead turtles are listed as endangered. Key predators to these animals include pretty much everything, so they spend a lot of time sheltering
in floating rafts of sea weed etc. At this age they are feeding from the surface on small organisms and hence are vulnerable to ingestion of plastic.

Nests take about 2-3 months to hatch, which means they are hatching now.

Little is known about the movements of hatchling loggerheads, though it is suspected that most of the hatchlings, including those animals that hatch
from nests in Queensland move through NSW water via the East Australian current after hatching.

Survival rate from hatching to sexual maturity is unknown but estimated to be about 1 in 1000. Adults can be 1.3 m and over 100kg.

Seabreeze is doing well and the team at Dolphin Marine Magic describe him as a “fighter and a survivor” he is currently measuring approximately 5cm
and weighing in at 40g.

Manager of Life Sciences Mariana Kuprijanova says “The animal care team is focusing on ensuring that it eats well and is in a comfortable temperature
so it can thrive and grow.”

Dr Duan March adds that “This animal has put on a healthy amount of weight; wounds have healed and we expect to be able to release Seabreeze in the
next couple of weeks”. 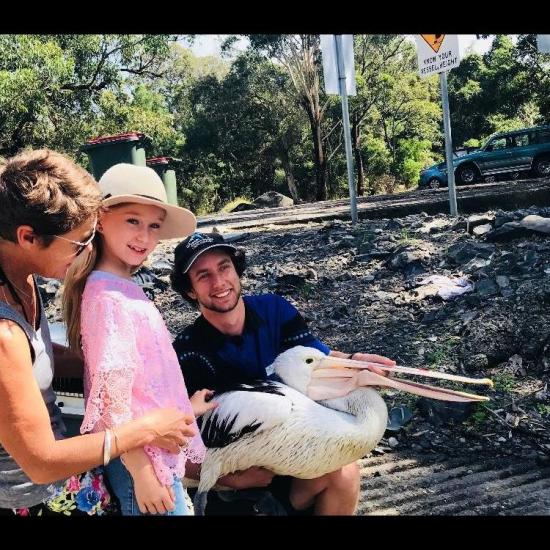 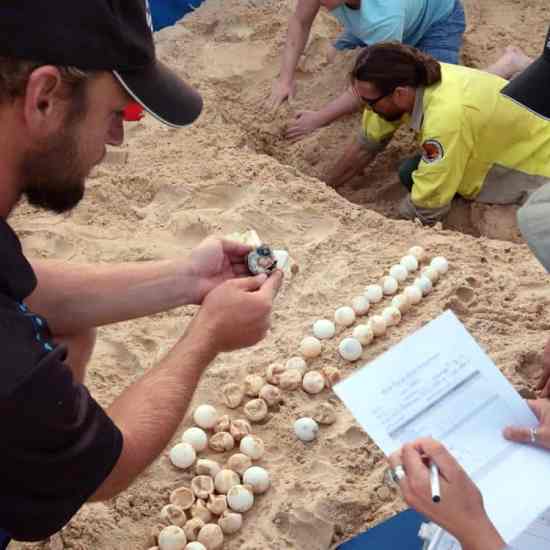