Yesterday marked another milestone in the sea pen feasibility study when Dolphin Marine Magic (DMM) joined other cetacean experts at Taronga Zoo for a
roundtable meeting to discuss the project. Preliminary investigations into the environmental suitability of the area adjacent to the southern breakwater
in Coffs Harbour have been completed, but today was the first effort to marry these findings with the welfare needs of the five dolphins that are currently
under care at DMM.

“What we can all agree on, is that the welfare of the dolphins is everyone’s top priority,” said DMM Managing Director, Mr Terry Goodall.

World Animal Protection (WAP) society was also at the meeting and have recently pledged $100, 000 to help fund the project.

“There is still a lot of work to be done and we are working hard with Action for Dolphins (AFD) to make sure that this study ticks all the boxes. The
funding pledged by WAP will be a big help in making sure that the environment in the harbour is safe for our animals,” said Mr Goodall.

DMM has been in operation in the Coffs Harbour area for nearly 50 years and works closely with National Parks and Wildlife Service (NPWS) rescuing
and rehabilitating injured marine mammals. The feasibility study investigating the use of sea pens for dolphins under human care is supported by
the RSPCA, who was also in attendance at the meeting and is the first of its kind in Australia.

“We are excited to see what this study finds,” said Mr Goodall, “it might not only represent the future for our animals, but the facility could represent
a brighter future for stranded whales and dolphins as well.” 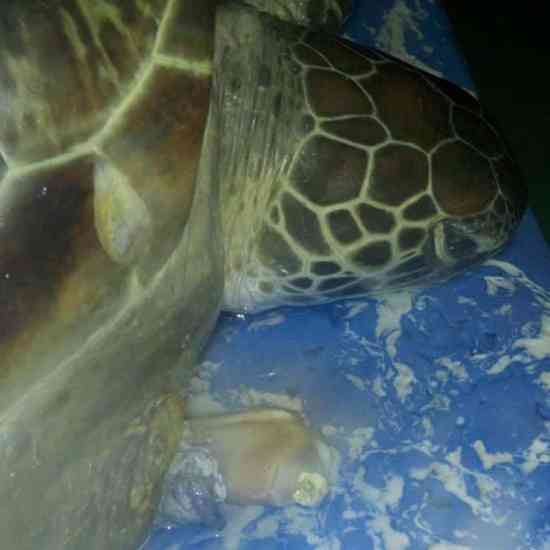 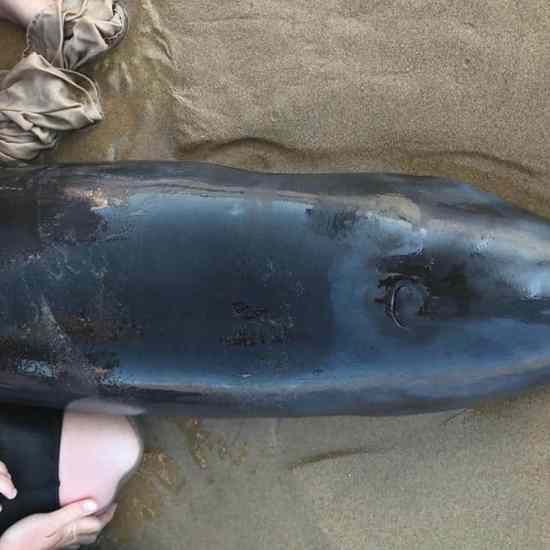