Much loved Coffs Harbour dolphin, Calamity, sadly passed away on Tuesday morning, 2nd June. She was estimated to be 40 years old.

A rescue dolphin, Calamity was saved twice from fishing line entanglement. The second time she was badly injured with 15 metres of discarded line wrapped
around her tail fluke. It was believed that she was around 8-10 years old at the time. Given her history and the extent of her injuries, Calamity
was deemed unreleasable and remained under care at her new home in DMCP.

Calamity died during a procedure to treat a suspected cancerous carcinoma in her mouth. Sadly she did not survive the operation. A necropsy revealed
the cancerous growths had spread to her lungs and lymph nodes.

In-house Vet, Dr Duan March, said, “Advanced cancer, along with her age, meant that Calamity was unable to fight both the disease and the stresses
of the operation.”

Remarkably, Calamity surpassed the average 30-year life span of dolphins in the wild. As a rescue dolphin, she was an adored ambassador for conservation.
She twice survived a human hazard that takes the lives of hundreds of marine mammals every year. Even at her advanced age Calamity still participated
in the education programs spreading her inspirational story.

Discarded fishing line is a preventable killer and DMCP partners with Melbourne Zoo in the ‘Seal the Loop’ program to raise awareness and reduce dangerous
waste materials in the ocean.

“Calamity will be greatly missed by everyone at DMCP, especially her trainers. Everyone involved with her enjoyed an extraordinary connection with
this truly amazing animal,” said Managing Director, Terry Goodall.

DMCP continues its unwavering dedication to the care and well-being of all the animals at the park during this difficult time including the rest of
Calamity’s pod comprising Zippy, Bella and Jet. 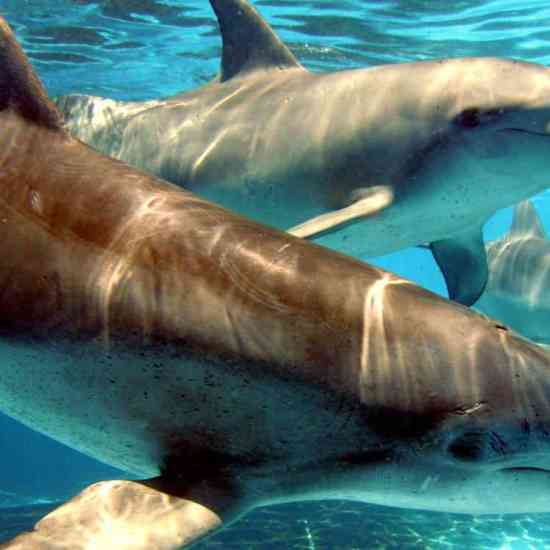 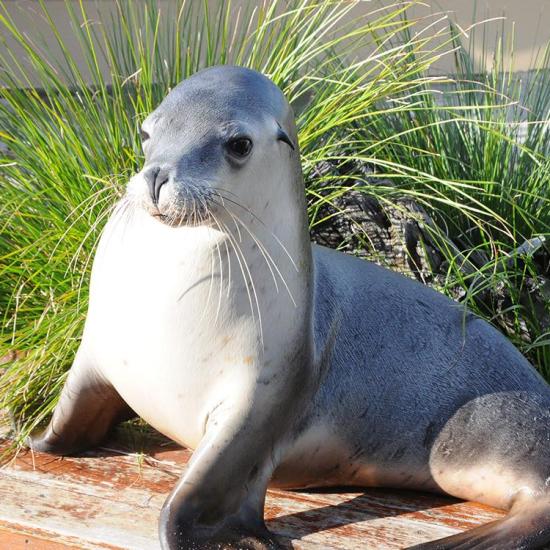