Marine Debris – a critical threat to our local environment!

Marine debris, or rubbish, currently poses a critical threat to the marine and coastal environment.  Debris normally enters the marine environment from storm water runoff in an urban area or from people on foreshores or boats. Studies show 60-80 per cent of marine debris originates directly from land based sources such as storm water drains, airborne debris and irresponsible disposal of rubbish.

“You would be amazed at the amount of rubbish that can accumulate on our beaches and creeks,” said Stephan Soule of the National Marine Science Centre. “A recent four-month study conducted by a researcher at the National Marine Science Centre found that approximately 120 pieces of debris accumulate on Charlesworth Bay every day. “That’s almost 44,000 pieces a year on a beach that is only 350 metres long!”

More than 45 per cent of the debris found was associated with recreational and commercial fishing gear. Plastic bags are hazardous to wildlife and can also cause smothering and anoxic conditions around mangrove roots. Polystyrene is one of the worst-polluting items in terms of number of pieces retrieved in past surveys of local areas. As the polystyrene breaks up into smaller pieces, there is a greater chance it will be ingested by animals.

Dr Duan March, a vet at the Pet Porpoise Pool, has treated a number of sea turtles whom had ingested fishing line. “The ingestion of line is often fatal in these animals. The movement of the intestine grabs the line at one place and tries to move it at another,” Dr March said. “In the end, the line can actually cut through the intestine from within. It is a horrible way to die.”

Ann Walton, National Parks and Wildlife Service ranger said sea birds and their young are also suffering the impacts of ocean rubbish and pollutants. “Migratory seabirds such as shearwaters have been found to be feeding their young plastics gathered from the marine environment,” Ms Walton said.  “All the dead short-tailed shearwater fledglings sampled by Mark Cary on Phillip Island in 2010 averaged seven pieces of plastic in their gizzard. Wedge-tailed shearwaters nesting on Muttonbird Island are now the focus of similar investigations. With aims to identify if the adult birds and the fledglings are suffering from plastic ingestion in our region.”

With the Clean Up Australia Day national event scheduled for Sunday 4 March the Coffs Coast Conservation Committee is encouraging locals to get involved and to help make a difference by volunteering their time.

For more information visit the website www.cleanupaustraliaday.org.au or simply reduce marine debris in your area on a daily basis by following these steps:

• Do not litter – use bins or take rubbish with you

Our environment and wildlife can only benefit from your actions!

Turtles released after months in rehab 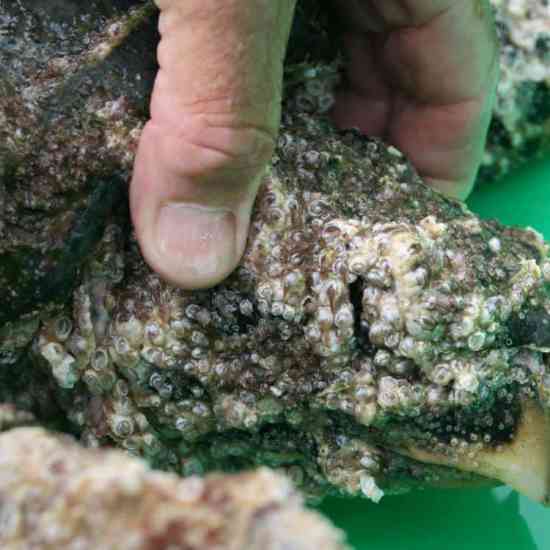