THE Pet Porpoise Pool is waiting on State Government approval to purchase a
20-metre parcel of land alongside Jetty Oval after gaining initial support from
the Coffs Harbour Council.
Paige Sinclair, chief executive officer of the iconic tourist attraction,
says the purchase of the land is vital to keeping the business afloat.
“We have four to five years to meet the Department of Primary Industries
restrictions legislated last year, which requires operators to improve marine
enclosures,” Paige said.
“That basically means we need to redevelop all of the enclosures, where the
seals are kept, making them deeper, longer and larger and to do that we need
more land.”
If the land sale goes ahead with government, council and community support,
it will provide the Porpoise Pool with one-third more land than it currently
owns.
“We are also planning to expand some of our buildings, which are 40 years old
and convert the land fronting Orlando Street into car park, which people using
Jetty Oval will also be able to use,” she said.
The proposed sale will be publicly advertised and placed under the one title
if the sale is successful. The Porpoise Pool’s plans to expand its southern
boundary come after the State Government’s Jetty Foreshores redevelopment
stalled earlier this year.
“The minister told us he wanted to see us move to the Jetty, we spent two
years waiting on the outcome of that strategy,” Paige said.
“I have no doubts the harbour redevelopment will go ahead in what ever shape
and form it takes, but it won’t be in the time frame we have to meet these
restrictions.” 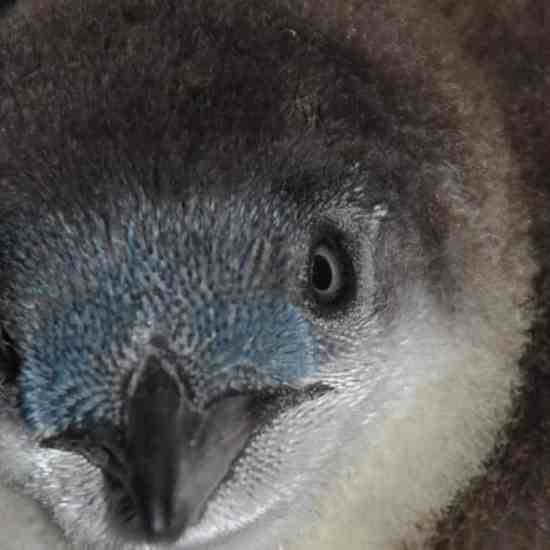