Dozens of baby Green turtles have been filmed headed for the sea, after they were released at Coffs Harbour.

The 70 healthy hatchings were released by the National Park and Wildlife Services (NPWS), Gumbaynggirr Elders and volunteers at Boambee beach at sunset
yesterday. After slowly being tipped from the safe haven of their tub, the youngsters flapped their tiny flippers to get to the shoreline.

The milestone came after the hatchlings were rescued from the beach in January. Large swells covered had covered their nest in deep sand.

Thankfully, the surf conditions were gentle for the baby turtles during their release

“They were wished on their way by local Elder Uncle Buddy,” a NPWS spokeswoman said in a statement.

A further 22 eggs are now being incubated at Dolphin Marine Magic, while another nest is expected to hatch at Bongil Bongil National Park in two weeks. 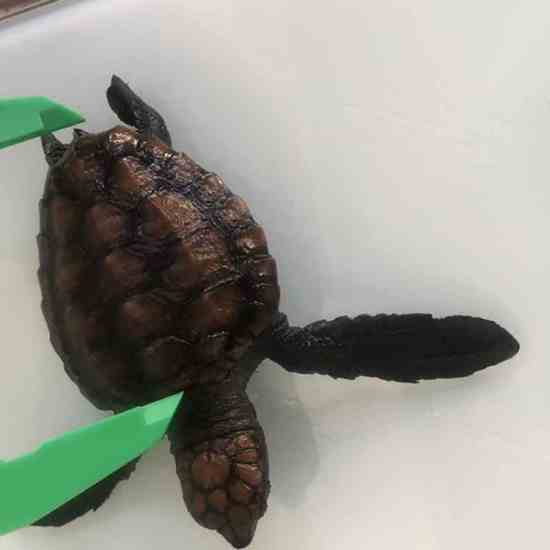 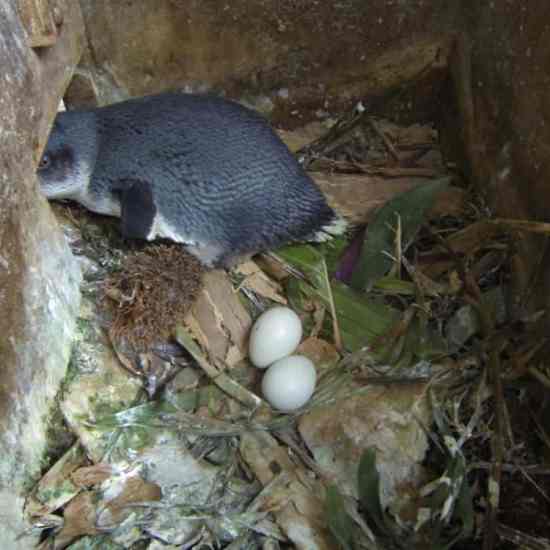