The Pet Porpoise Pool, located in Coffs Harbour on the Mid North Coast has recently received four Hawksbill Sea Turtles (Eretmochelys Imbricata) which are listed as endangered under the Endangered Species Act.
Hawksbill turtles are named after its noticeable beaked snout, and have a carapace (shell) with a raised, central keel and pointed shell plates (scutes) around its rear margin which is the primary source of tortoiseshell.  It lives in warm-water regions, feeding on sponges, mollusks and other sedentary animals and rarely strays far from shallows and coral reefs.
On average the small coastal marine park treats up to of 60 sea turtles a year with varying degrees of illness and injury.    Dr Duan March Veterinarian for the marine park said “In general we have seen an increased number of sea turtles this year, in particular, a number of Hawksbill turtles.  These animals arrived, suffering from a range of problems, including floating syndrome, parasitism and general debilitation”
“One theory for the increase in numbers is that these animals act as ‘proverbial budgies’, indicating that the health of our coast ecosystems is in some serious trouble.”
Dr March explains “By the time we see these animals, they are emaciated, extremely weak and often the outcome is not good.  However, at the moment we have 12 turtles in care that are nearly ready to be released – four of which are these Hawksbills.  Considering that these animals are critically endangered, the release of four animals back into the wild is a significant event.”
The team at the Pet Porpoise Pool works in partnership with National Parks and Wildlife Services (NPWS) to rescue rehabilitate and ensure the safe release of all sea turtles back into the ocean.  Each turtle is identified, measured and tagged and information is compiled by NPWS and Pet Porpoise Pool team to assist in the management of turtles in NSW.
All four turtles will be released back into the ocean within the next few weeks. 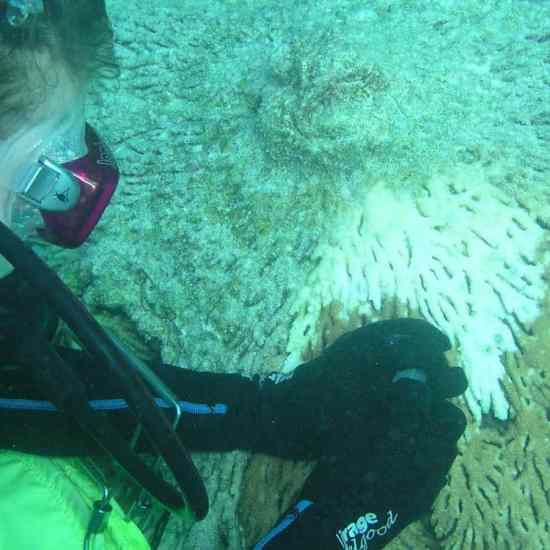 Our changing ocean – a global problem 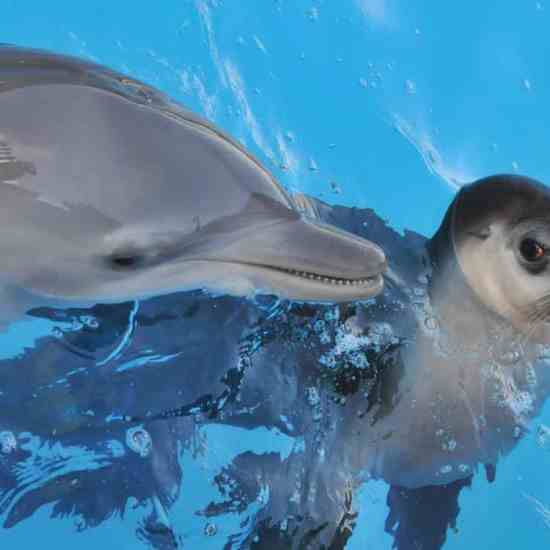