A Crested Tern was delivered to the Pet Porpoise Pool after a member of the public noticed the bird was entangled in twine. The twine was wrapped around both wings and passed through the beak, meaning that the animal was unable to fly or feed, and when it tried to move, the string would tighten and pull back at the animal’s mouth. There was extensive soft tissue bruising and lacerations associated with the twine.

Given the extent and age of the bird’s injuries it was not a viable candidate for rehabilitation and the animal was put to sleep.

These birds are found around our beaches and have adapted to survive alongside humans and often fall victim to this sort of thing. The entire incident could have been avoided if the rubbish had simply been put in the bin, and not left scattered along our shorelines. 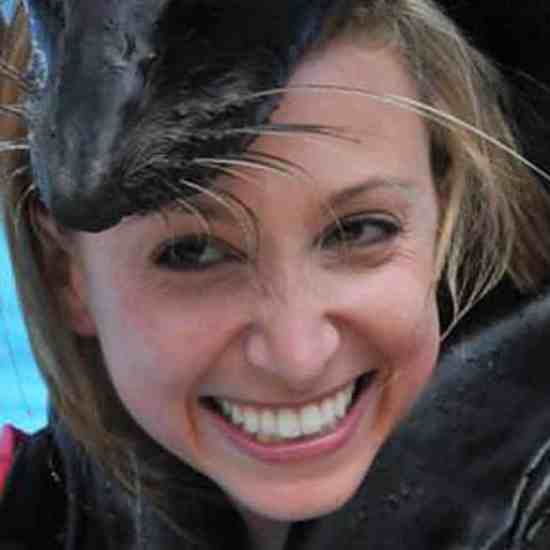