WHEN veterinarian DR. Duan March and the team at Dolphin Marine Magic talk about supporting “the hawkies”, they’re not talking footy or
cricket.

“The hawkies” are hawksbill turtles and a few of these guys are receiving care as patients at DMM after members of the public reported finding the sick
turtles at different locations along our coast.“We have had two small and two large hawksbill turtles come into the turtle hospital,” DMM veterinarian
Dr March said.

“One of the large animals has died. A full post-mortem will be done on this animal as part of an education week with vet students from the University of
Sydney in January.

“The other three are still not out of the woods but are improving. Faecal exams have shown evidence of gut parasites called coccidia and at the moment
this is our suspected diagnosis.“A combination of TLCB and medication will be the course of action for the next few months. The parasite is relatively
straightforward to treat but it takes a couple of

months to restore theanimals to health before release.“Hawksbills are listed as globally endangered and as these animals are well on their way to breeding
age,getting them back into the ocean is important.”

So why is the turtle ward at DMM so busy?

“When we see unusual numbers of these turtles in distress it’s usually because something is happening in the environment,” Dr March said.

“We see outbreaks of coccidia when we get a combination of weather conditions, namely variable rainfall and warm water. The parasites thrive in the warmer
water and the

turtles ingest the parasites.”The DMM marine team is hoping for a February release for “the hawkies” 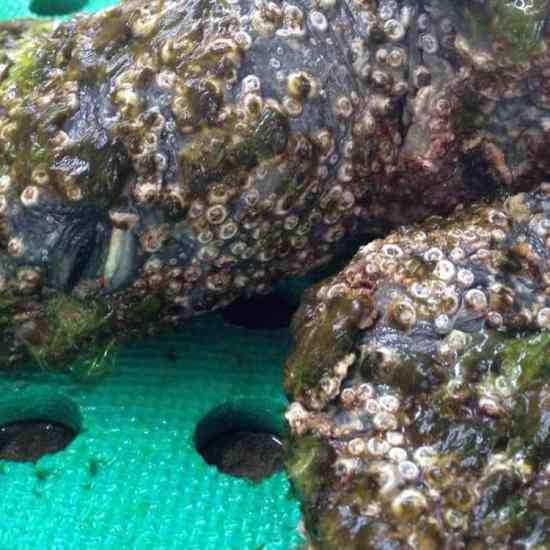 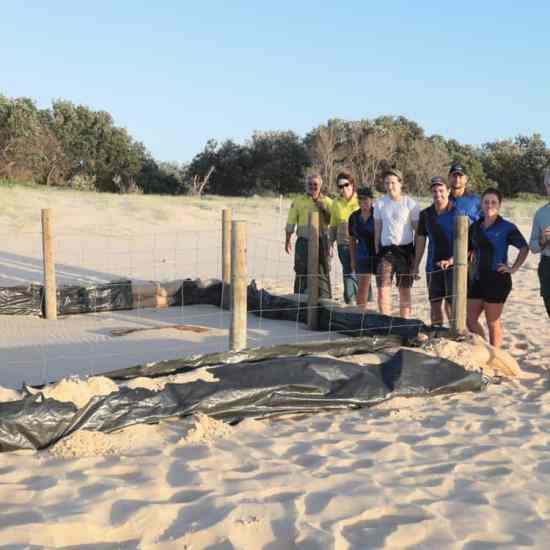