Certificate of Excellence for the 5th year!

DOLPHIN MARINE
MAGIC EARNS TripAdvisor CERTIFICATE OF EXCELLENCE FOR THE 5TH CONSECUTIVE
YEAR
Dolphin Marine Magic today announced that it has
received a TripAdvisor® Certificate of Excellence. Now in its sixth year, the achievement
celebrates hospitality businesses that have earned great traveller reviews on
TripAdvisor over the past year. Certificate of Excellence recipients include
accommodations, eateries and attractions located all over the world that have
continually delivered a quality customer experience.
“Being
recognised as a business which receives consistently great reviews over the
past year, and now for the fifth consecutive year is very rewarding.  It reflects
the commitment and dedication the whole team at Dolphin Marine Magic has, which
then is passed on to our visitors, who intern write about their experiences
after a visit to the park.  They are the people who have made Dolphin
Marine Magic the number 1 thing to do in Coffs Harbour. I could not be more
proud of this achievement!” said CEO of Dolphin Marine Magic.
“With the
Certificate of Excellence, TripAdvisor honours hospitality businesses that have
consistently received strong praise and ratings from travellers”, said Heather
Leisman, Vice President of Industry Marketing, TripAdvisor. “This recognition
helps travellers identify and book properties that regularly deliver great
service. TripAdvisor is proud to play this integral role in helping travellers
feel more confident in their booking decisions.”
The Certificate of
Excellence accounts for the quality, quantity and recency of reviews submitted
by travellers on TripAdvisor over a 12-month period. To qualify, a business
must maintain an overall TripAdvisor bubble rating of at least four out of
five, have a minimum number of reviews and must have been listed on TripAdvisor
for at least 12 months.

Thank you from WWF 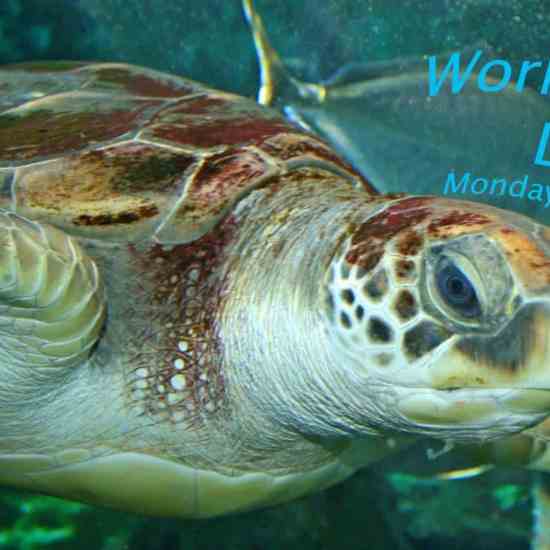