They spend their days rescuing tourists on Sydney’s busiest beach, but Trent
“Maxi” Maxwell and Jesse Pollock were charmed by the ‘locals’ at Dolphin Marine
Magic.

The Bondi Rescue Lifeguards were in town week promoting their upcoming East
Coast Ride, which will see them take to the ocean for a gruelling 2500km jet ski
adventure.
They will document the ride to raise the profile of Headspace, the national
organisation helping young people deal with depression, anxiety, bullying and
body image.
Dolphin Marine Magic marketing manager Christina Hyde said the pair got wet
to capture footage for their documentary.
“They’re including Dolphin Marine Magic as part of promoting positive
health, which our company certainly supports,” Ms Hyde said.
The lifeguards became ambassadors for Headspace after seeing too many people
lose their lives at the “Gap”, a notorious cliff face five kilometres from
Bondi.
“This is becoming much too common,” Mr Maxwell said.
“In the last month alone we’ve had four callouts, the most recent being when
Jesse and I responded to reports of a deceased person in the water off Bronte
Point.”

The ride will see them visit coastal centres and meeting people affected by
suicide.
“We want to change the lives of young people all over the world by raising
awareness for mental health and suicide prevention.”
The East Coast Ride will take place later this year after a $100,000 pledge
target has been reached.
To make a donation to the boys’ cause, 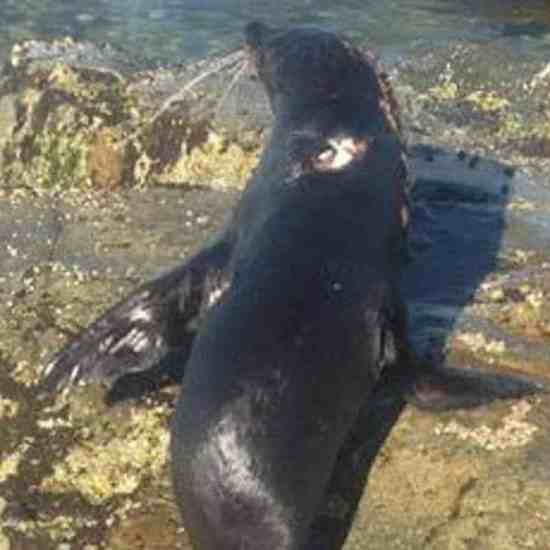