This week we released two green sea turtles after months of rehabilitation at Dolphin Marine Rescue. Affectionately named Henry and Mouse, the young turtles,
estimated to be 10 to 15 years old, were rescued from Scotts Head, 50 minutes south of Coffs Harbour. Both turtles were lethargic and in poor condition,
and unlikely to survive without treatment.

This release was assisted with a Federal Government grant we received as part of the Communities Environment Program. The grant enabled the purchase
of an industrial heater for our pre-release rehabilitation tank. The heater maintains the water at around 24 degrees Celsius, ideal for sea turtle
recovery. Before turtles are released, the temperature is adjusted to simulate ocean conditions so they acclimatise quickly. The new heater will
be even more critical during winter.
With the water temperature just right, Henry and Mouse regained fitness and were released back into the ocean. The Dolphin Marine Rescue team thanks
local MP, Mr Pat Conaghan and his team for their support. Mr Conaghan helped with the release, alongside our young marine conservation group, EcoGroms.
Leaders from EcoGroms will share the experience with their Primary School classmates and promote the importance of marine stewardship for future
generations.
Now, with 18 more sick and injured sea turtles in our care, we look forward to sharing news about their releases soon. Watch this space!
Thanks to @PatConaghanNats Film by @bradleyrathbone
#dolphinmarinerescue #patconaghanmp #patconaghannats #turtlerelease #seaturtles #marineconservation 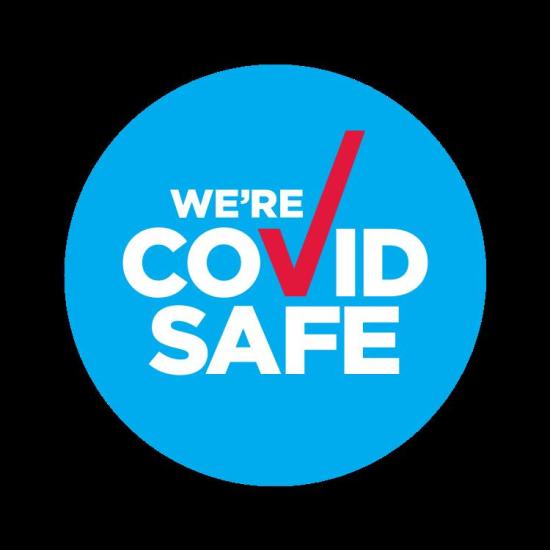 Getting prepared for School Holidays!! 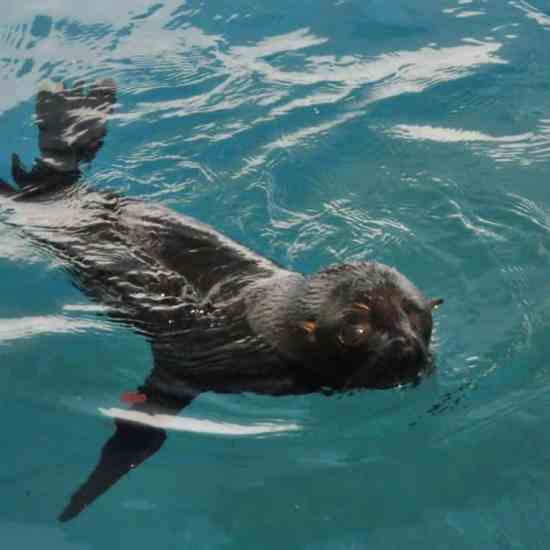