A 10.2-METRE juvenile humpback whale has met a sad end after being euthanised
yesterday afternoon on Sandon Beach north of Minnie Water.

The estimated 15-tonne male humpback whale – believed to have been returning
south at the time – stranded itself on the beach just north of the Illaroo
camping grounds on Wednesday afternoon.

It was hoped the whale would be able to free itself with the overnight high
tide but National Parks and Wildlife Service (NPWS) rangers arrived yesterday
morning to find the animal still stranded and quickly deteriorating.

Staff from the Coffs Harbour Pet Porpoise Pool, including marine vet Dr Duan
March, joined NPWS rangers and a small crowd of locals at the site in a solemn
vigil over the animal throughout yesterday. 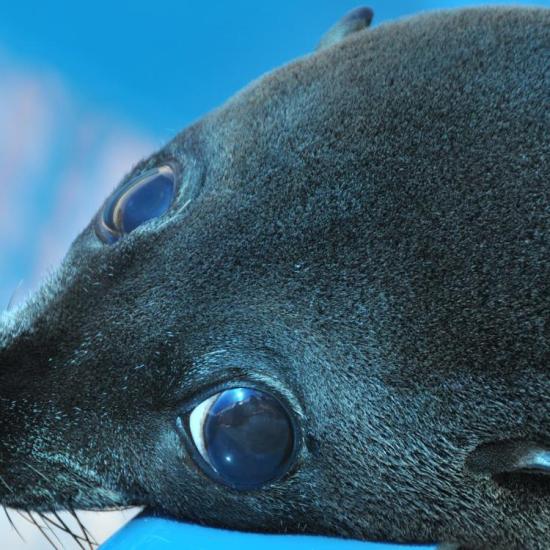 Video of NZ Seal returned to the wild! 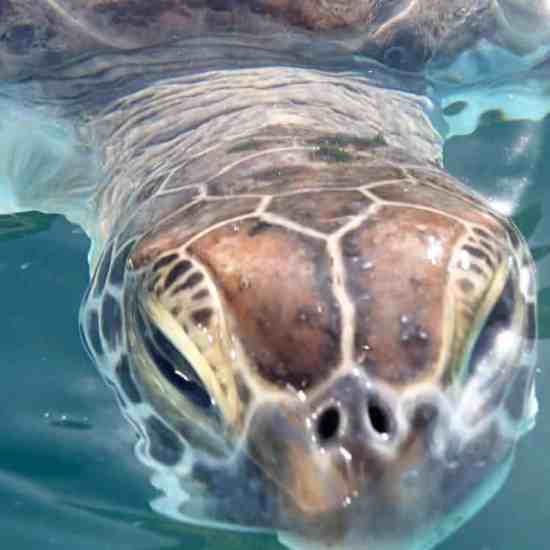