At approximately 7am on Friday 9th of June, a young male humpback whale was reported having difficulty in the surf on Sawtell main beach. Dolphin
Marine Magic staff were some of the first responders to arrive and they worked with local surfers to stabilise the whale until staff from the
National Parks and Wildlife Service arrived.

As the tide went out, the whale’s right pectoral fin became trapped under it’s body, causing the whale to roll towards the incoming waves. DMM
staff worked with representatives from ORRCA and other volunteers to turn the whale and try to free the entrapped flipper, but the water level
had dropped too low and the rescuers were unsuccessful, turning their attention instead to keeping the animal cool and wet over low tide.

A second attempt to free the animal followed as the tide started to rise again in the mid-afternoon, but after several hours battling the waves
and weight of the animal, the rescue attempt had to be abandoned due to safety concerns of working around such a large animal in waves and
darkness.

A plan was put into place for the following morning for DMM and ORRCA to work in collaboration with Sea World, the Sawtell Surf Club, Jetty Dive
and a local prawn trawling boat to tow the whale off the beach on the morning high tide using a specialised whale harness. But, Saturday morning
saw a further increase in the swell and the rescue attempt had to be aborted due to the danger to the rescuers and the boats.

Following another failed attempt to dig the animal out Saturday morning, and with the prediction of rough seas for the next three days, the earliest
window to re-float the animal was going to be 4 days after it originally stranded. This would have severely compromised the condition of the
animal and authorities made the difficult decision to euthanize the animal to prevent any further suffering.

DMM would like to express appreciation for all the incredible assistance and support provided from members of the public throughout the rescue,
including the local businesses and the surf club who provided food and hot drinks for the rescuers in the water and the locals who helped us
out over the two days in the water and on the beach. 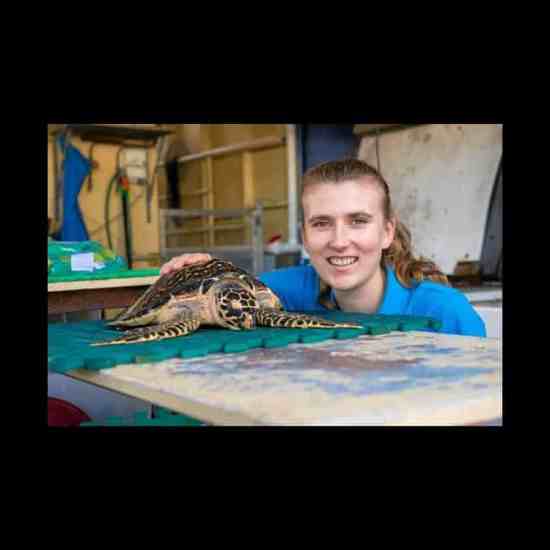 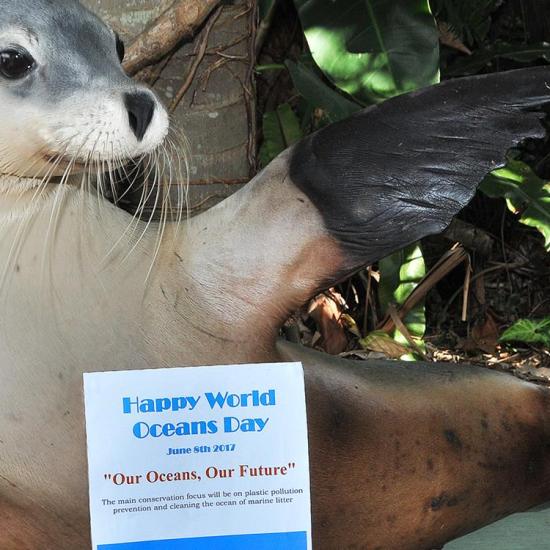