A rest for the winter

The turtle pictured was found at Pebbly Beach last weekend in Yuraygir National Park by a Coffs Harbour fisherman after it was observed having difficulty
diving. The animal was transported to Dolphin Marine Magic for care. It is in good body condition but has a lot of algal growth on the shell and has
“float” where they are unable to dive. The good body condition suggests that it has only been sick for a short period of time. The reason it became
sick is unknown. It is expected to make a full recovery but will reside at DMM over the Winter and hopefully be released in Spring when the temperature
warms up. 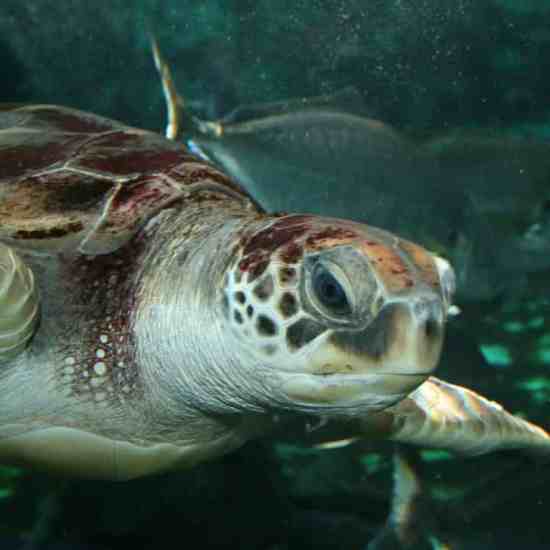 Have Wheelchair Will Travel 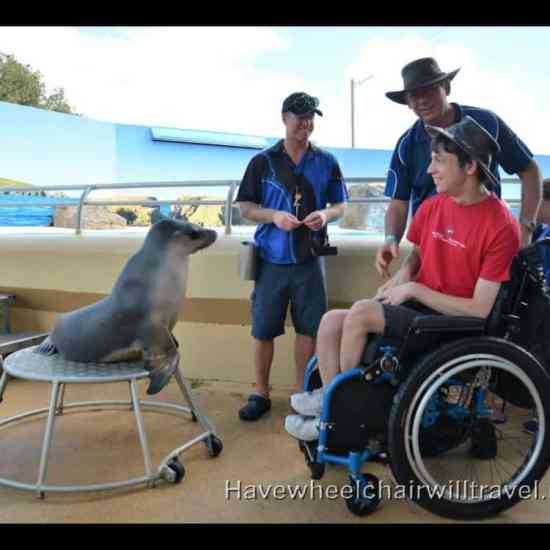