WILD weather has blown in a few unexpected visitors along the Mid North Coast. Staff from Dolphin Marine Magic have clocked up more than 2000km, monitoring and also attending call outs due to the increase of numbers of long nosed fur seals since the recent storms. The DMM marine team have been involved in the monitoring of seals from Nambucca Heads to Ballina, including a number of seals around the Coffs Harbour Jetty and marina. One little guy nicknamed “Skip” was rescued by DMM staff last week and brought into the park for rehabilitation after his body condition and behaviour deteriorated. “The situation around Coffs is similar to what we are seeing right up and down the east Australian Coast following the extreme weather we experienced a few weeks ago,” DMM veterinarian, Dr Duan March said “It’s not unusual to see young long nosed fur seals around here during the cooler months however the number of animals this year is unprecedented. Most of the time these animals just need to rest and recover their strength onshore before they return to the ocean however in some cases, such as little Skip, the animals do require human assistance and a period of rehabilitation before they are ready to released. “Even though these seals look small, they have the potential to become aggressive and may give a nasty bite. Members of public should always remain at least 30m away from a seal on the land and should keep children and pets under control where seals are present.” Skip will spend about a month at DMM before being released back into the ocean. It is hoped to equip him with a radio transmitter on release to help gather data on the movement of these seals.
Skip is one of four seals having a short stop-over in the DMM “rest and recuperation” ward and Rachel Lachinski, a student of conservation biology at the University of Minnesota USA and an intern at DMM, is one of the team monitoring Skip’s progress. “I’m getting so much valuable experience,” Rachel said. “Practical work along with classroom sessions with DMM trainers, going to the seal rescues and working with such a devoted and knowledgeable team is such a great learning environment. “It’s a ‘hands off’ approach with the rescued seals. Minimal human contact is crucial in the rehabilitation process. Skip is doing really well, he’s eating all his food which is always a good sign. so hopefully he will be released soon.” The monitoring and rescue and rehabilitation of seals like Skip is just part of the ongoing rescue and conservation work that DMM carries out, spending on average more than $100,000 annually on conservation matters across the Coffs Coast.
http://www.coffscoastadvocate.com.au/news/skip-gives-dolphin-marine-magic-the-seal-of-approv/3056830/
https://au.prime7.yahoo.com/n1/video/-/watch/31990600/rescued-seals-in-rehab/ 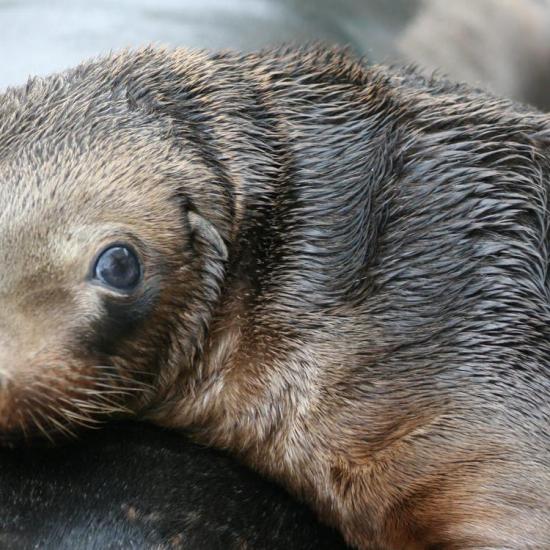 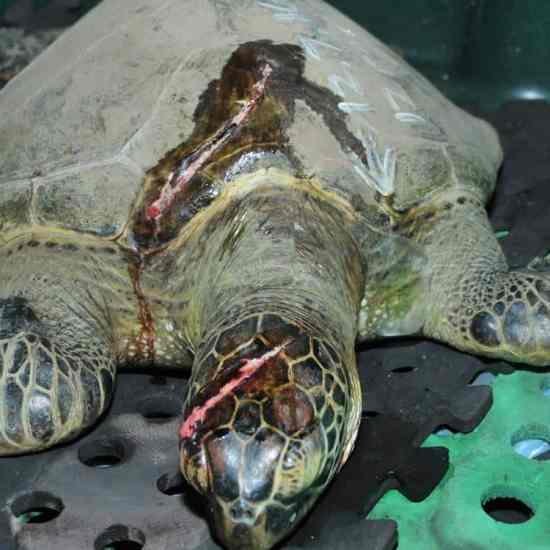