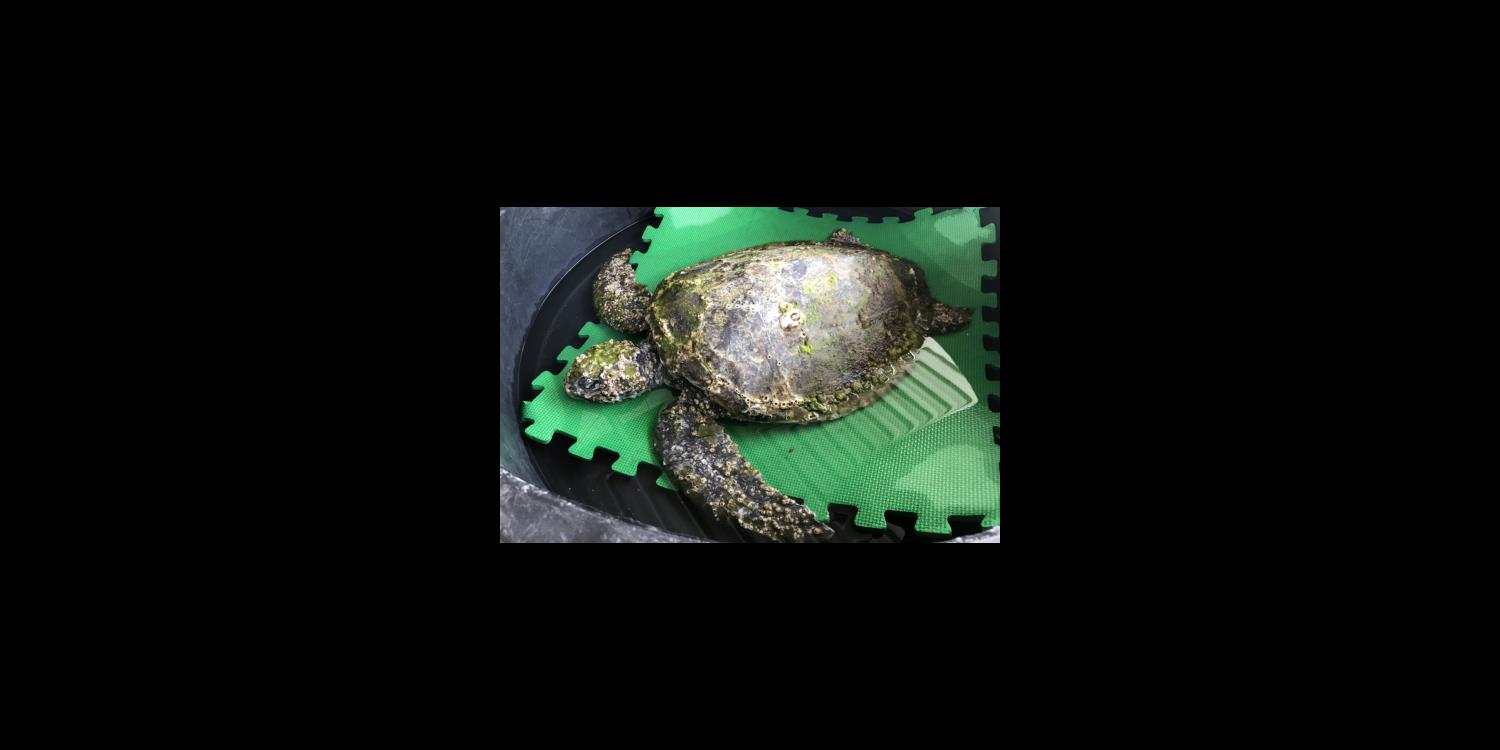 32 turtles in one month

These turtles come into care with an issue called ‘float syndrome’ where a gas build up inside of their coelomic cavity causes them to float on the
surface of the water limiting their ability to dive and forage for food, causing them to become emaciated and develop large quantities of epibiota
(barnacles and algae).

Generally the total time these sea turtles spend in rehabilitation here at DMR is about 3-4months and then they’re released back to the location where
they were found. 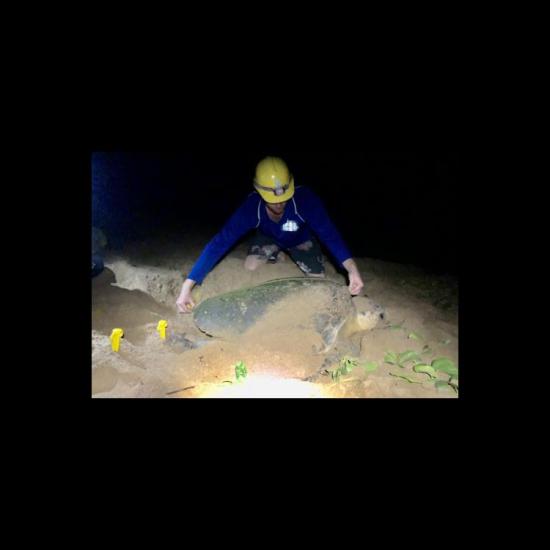 DMCP at forefront of training development 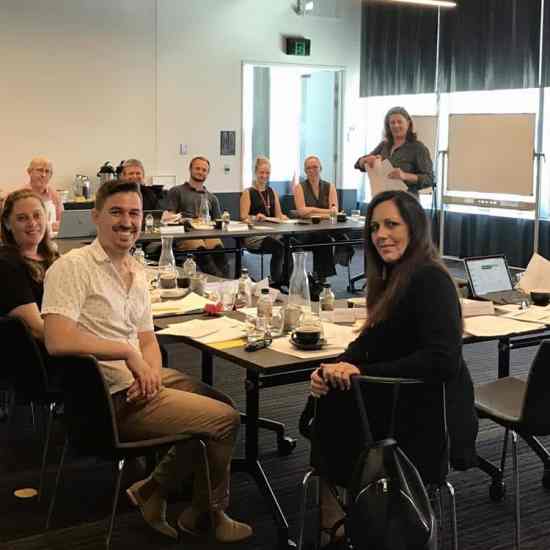